Alliance for Integrity and Justice Ltd. (AIJ) is a non-profit registered in the state of Massachusetts. AIJ has filed with the IRS for 501(c)(3) status and is awaiting approval. AIJ was formed to fight hate groups and institutions that provide safe harbor to anti-Israel and anti-Semitic activists. By employing campaigns that aggressively target these individuals and entities such that there are consequences for their actions, AIJ hopes to deter future attacks and to introduce an appropriate measure of justice to those who peddle hate.

SOME OF THE TACTICS EMPLOYED BY AIJ 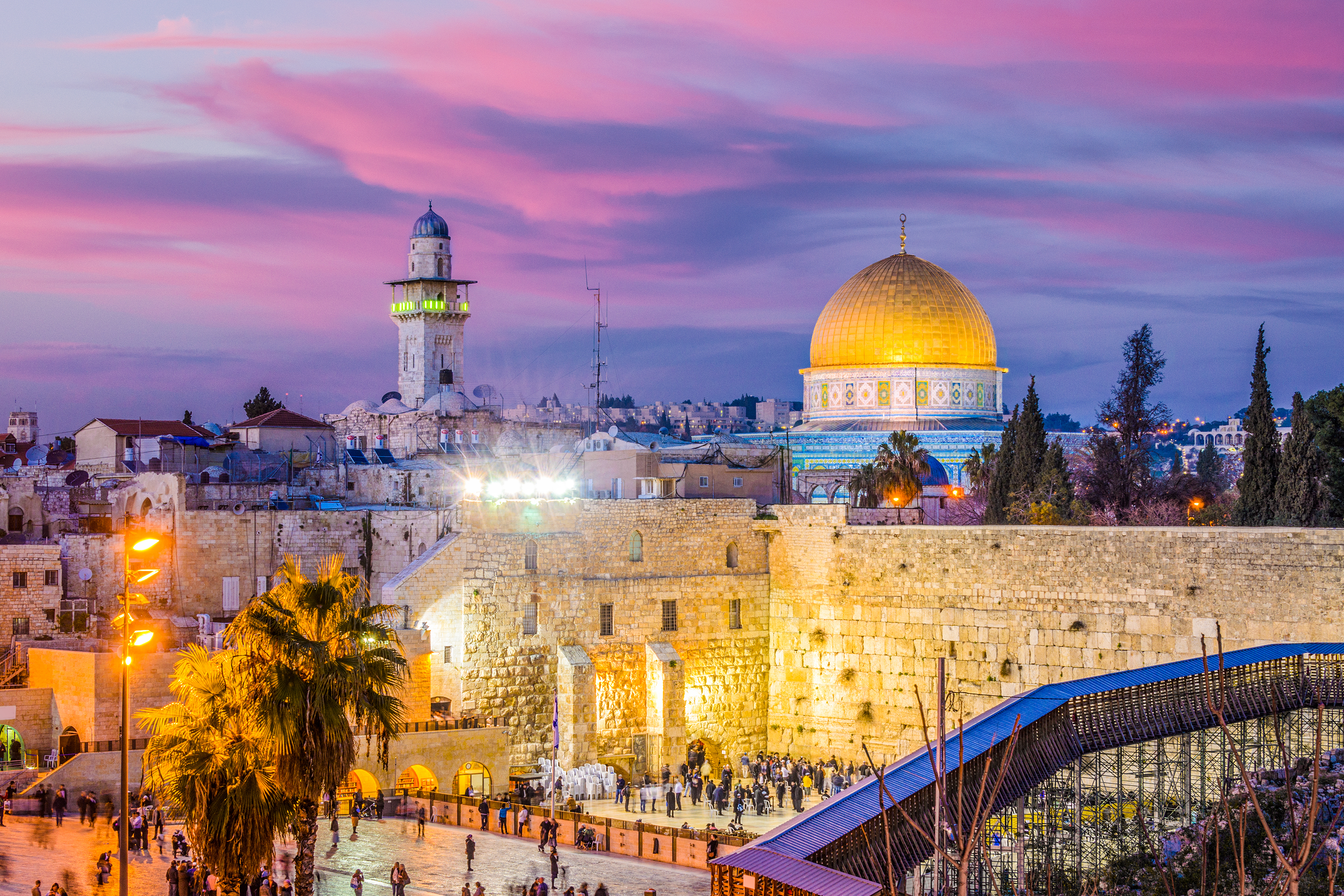